Cornelia, GA — This new construction project features a 26,000 SF joint city hall, police, and municipal court building for the City of Cornelia. Although this was a Design-Qualified Bid project, Cooper worked diligently with the architect, engineer, and city to help with unforeseen conditions through the demolition and discovery of the existing site originally constructed decades ago. The structure features a state of the art meeting space for public gatherings as well as spaces to assist the police meet standards for city safety.  In addition, the new site features a new municipal court to host all city court and board meetings.

In addition, this job also featured a new fire station facility located on the other end of the city block.  The new 16,000 SF 4-Bay fire station features the same custom aesthetics to tie in the municipal buildings in the area.  In addition, the fire station houses new bunks, workout space, commercial kitchen, and dispatch area for the city. 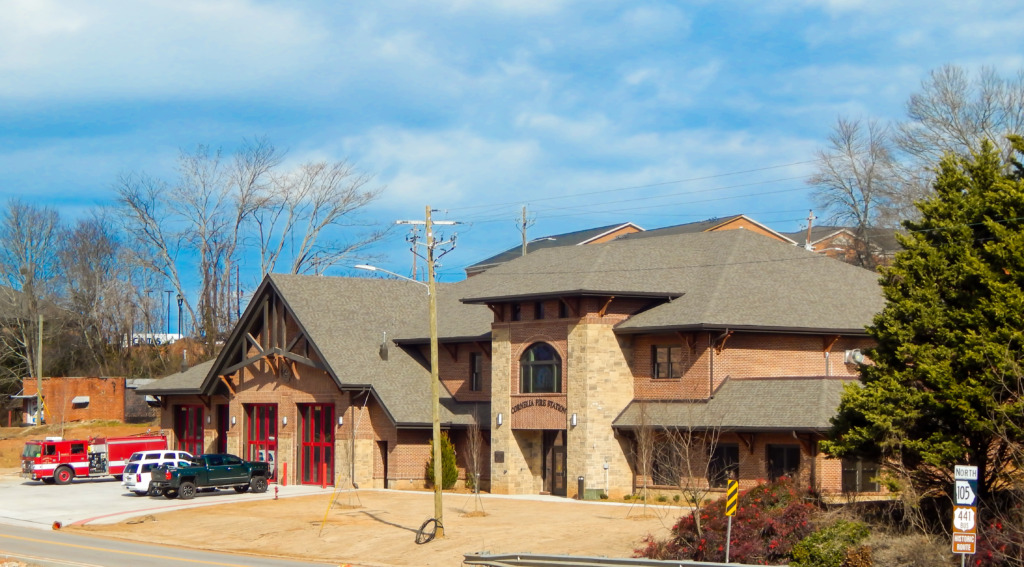 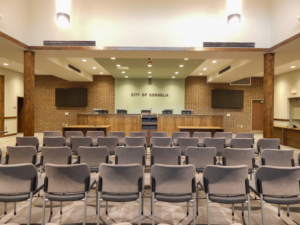 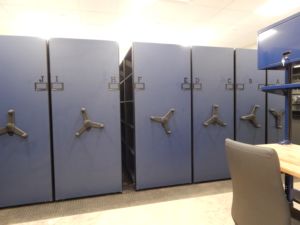 Our Team is here to help answer any questions you may have about your upcoming project.  Get in touch with us to find out how we can turn vision into reality.